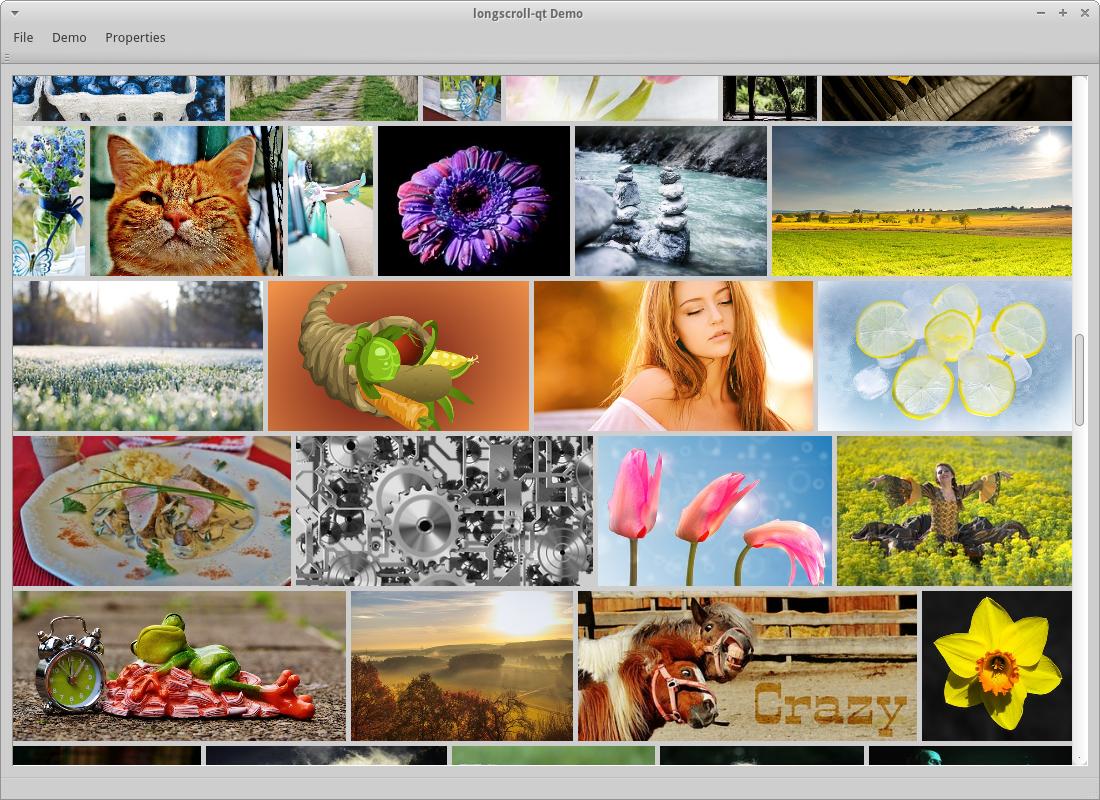 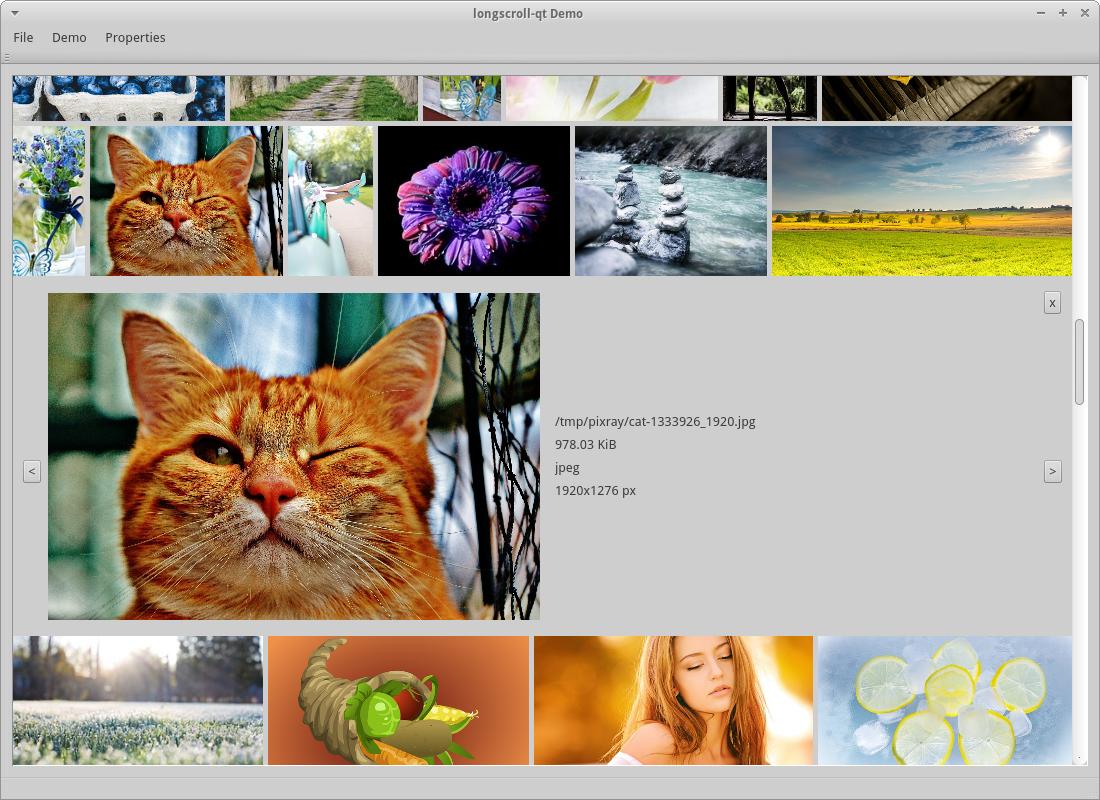 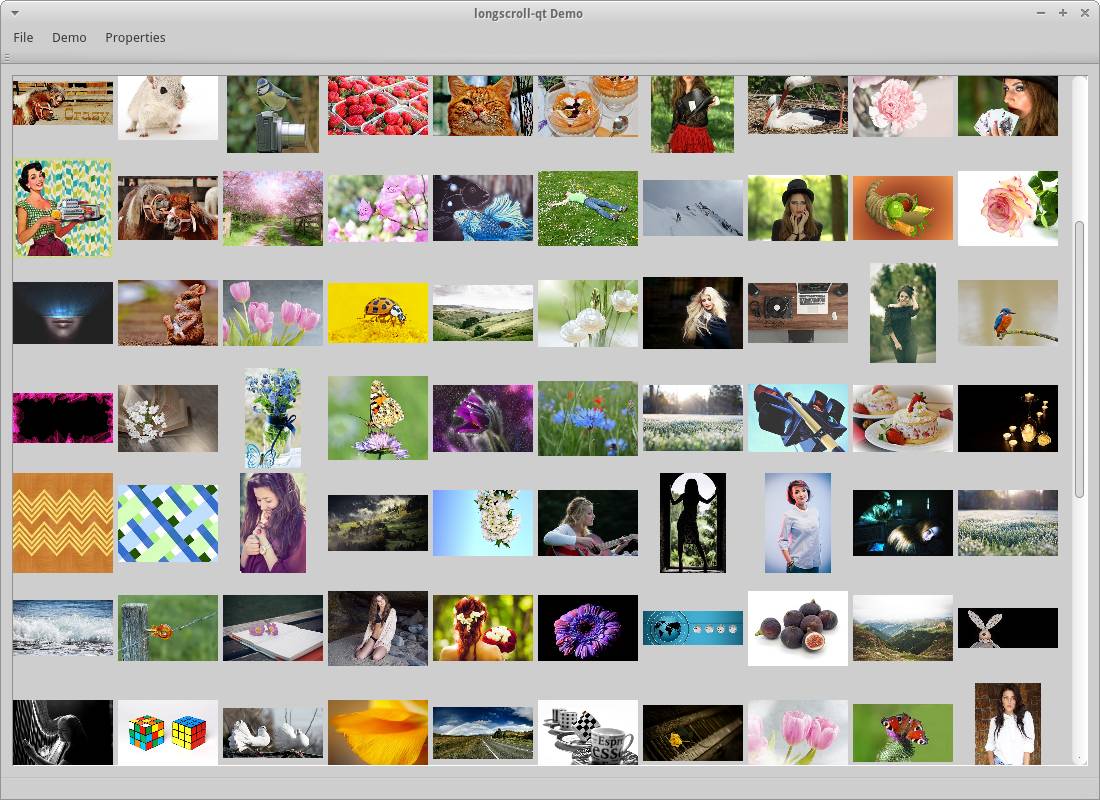 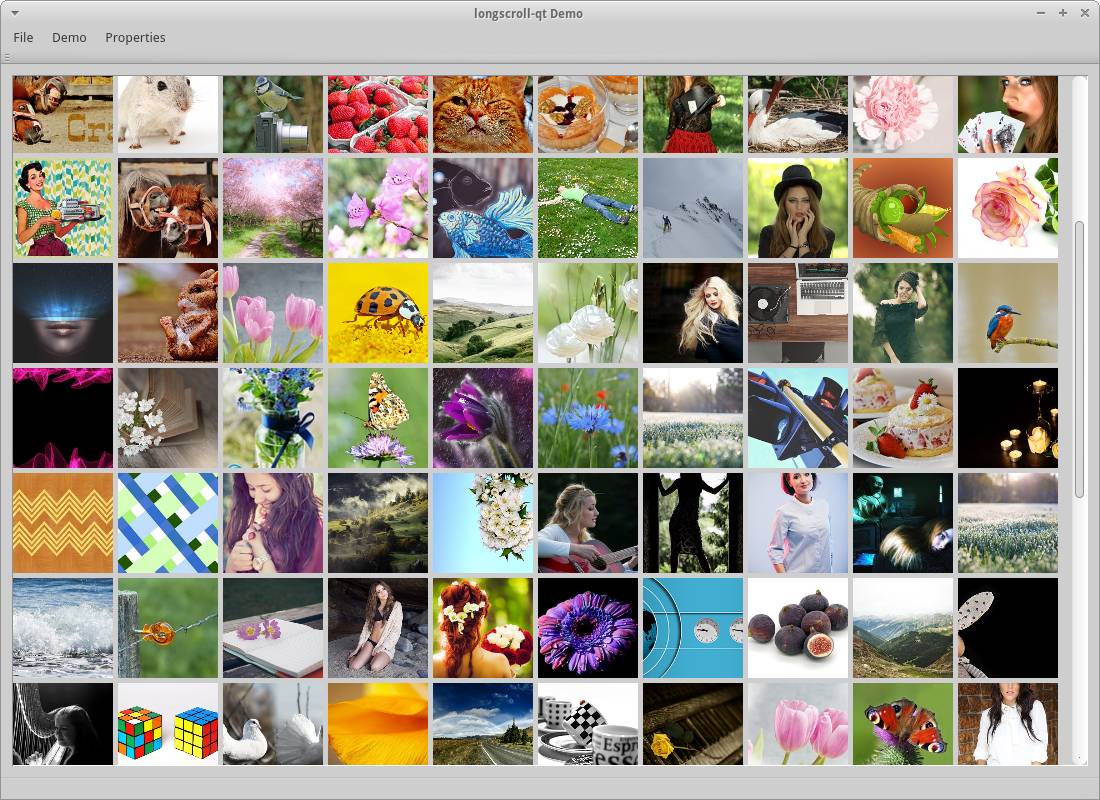 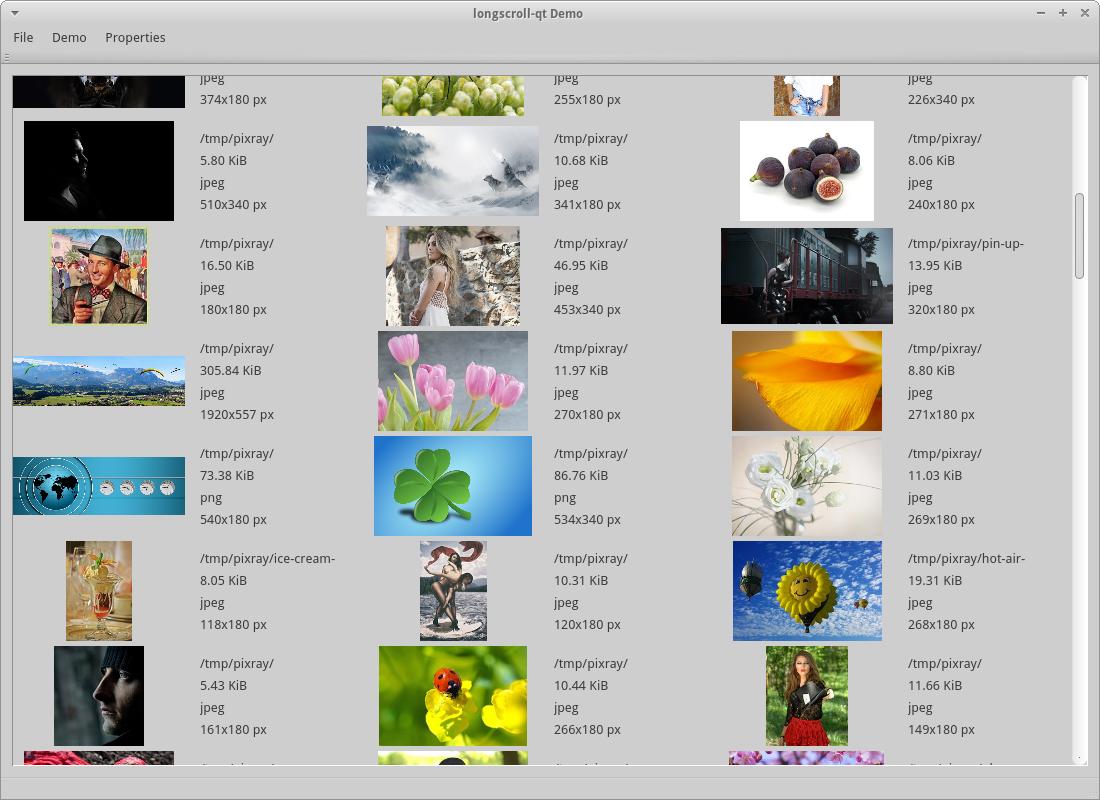 Thank you for submitting a review!

Your input is very much appreciated. Share it with your friends so they can enjoy it too!

Kenya
I recommend this product
Just what I needed

I have spent countless days trying to achieve a scroll able list of widgets but this tool just saved me the hassle.